Aussie Jack is cow milk cheese made in Australia similar to Monterey Jack. 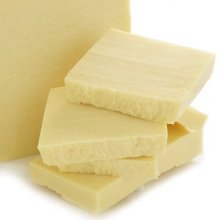 Aussie Jack has a mild tangy flavor, and melts well. It is made from pasteurized cow's milk.

Aussie Jack is imported in the United States, and you may be able to find some in high-end grocery stores. We've seen it at Raley's in Northern California. If you are unable to find it in stores, it is available online at amazon.com.

Rumor has it that people in Australia can find Aussie Jack at Woolworths.

Can you tell me where I can purchase in NSW Australia please?