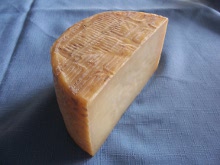 When the nice folks at La Tienda read our from last month on Rosemary Manchego, they sent us a note urging us to try their Artisan Manchego. We obliged, and we are so glad we did. This is some good stuff. 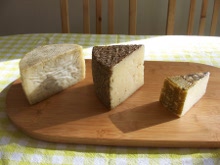 Does rosemary make Manchego taste even better? Read more to see what we thought. 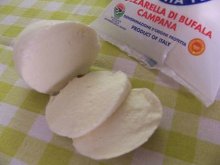 Most Mozzarella cheese is made from cow milk, but did you know that traditionally it is made from the milk of water buffalo?

Which one tastes better? We tried both. Read more to see which one we liked best. 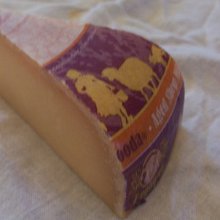 Here at itscheese.com we love sheep milk cheeses. We recently tried three of them: Ossau-Iraty, Ewephoria, and Lamb Chopper. Here's what we thought of them. 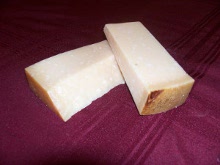 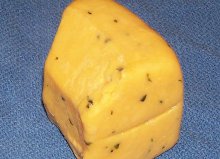 Not our favorite cheese, but everyone else seemed to like it just fine. 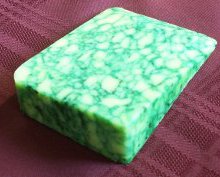 Sage Derby is fun to look at and fun to eat. 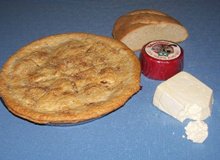 Wensleydale is Wallace and Gromit's favorite cheese. We like it too.

We tried three different types of Wensleydale. Read Our Review 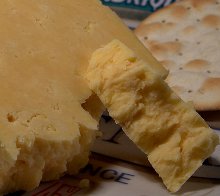 Cheshire is a crumbly cheese from England and Wales. 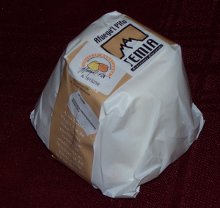 Afuega'l Pitu is a soft to semi-firm cheese from the north of Spain. We tried some recently, and found it to be excellent.